We use cookies to ensure a better browsing experience at neolifeshop.com

The Science Behind NeoLife

Purity, Potency and Proof
GNLD products are based in nature and backed by science. We use only the finest whole food ingredients that have been part of the natural human diet for century, and are backed by research of world-leading scientists and nutritionists.

A History of Scientific Excellence 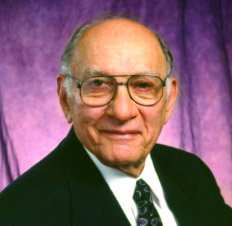 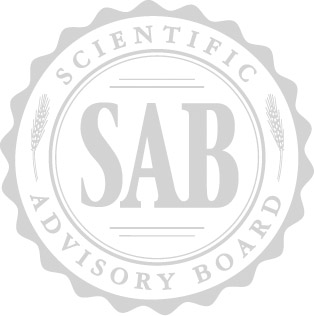 Internationally regarded as a pioneer in toxicology and cancer research, Dr. Arthur Furst founded the Stanford Cancer Chemotherapy Laboratory and was at the forefront of disease-prevention science for 50 years. His discoveries have paved the way for GNLD's products.

A Nutritional Heritage
The Scientific Advisory Board, founded in 1976 by Dr. Furst, originated in the NeoLife nutritionals family. Now backing the entire range of GNLD’s products, the Scientific Advisory Board sits at the core of a worldwide network of leading scientists and research facilities. The SAB seal guarantees you the finest, safest, most effective products in the world.

SAB members conduct leading-edge research. In addition, they attend many of the world’s most important scientific meetings and seminars, where they frequently present GNLD research.

SAB members and research on our products are regularly published in leading scientific journals, including the Journal of the American College of Nutrition, the International Journal of Toxicology, the FASEB Journal, and the American Journal of Clinical Nutrition.

GNLD’s reputation for scientific excellence is so well established that our products have been used by researchers from such renowned bodies as the United States Department of Agriculture, UNESCO, and major universities and scientific institutions around the world.

Because our presence in the scientific community is so strong, GNLD has been able to partner with the Stanford University Health Library to produce the annual GNLD-Arthur Furst Lecture Series on Nutrition & Disease Prevention and with the University of San Francisco to award the annual Arthur Furst Undergraduate Scholarship.

Through these ongoing programs, GNLD is changing the face of whole food and good nutrition through nutrition by actively supporting today’s scientists.